I love Costco!!!! Sadly, it’s the only place I seem to go, place 10 things in my cart, yet still manage to spend over $100. How does that happen? Oh yeah, #livinthebulklife.

Costco is not however, all frozen chimichangas, alcohol (hello Kirkland vodka), fruit snacks (my kids favorites), and trail mix. Don’t tell me you’ve never had Kirkland trail mix. I call bluff. My grandma buys it along with the Costco size m&m’s and mixes them together. Now that’s my favorite chocolate to nut ratio. And don’t get me started on the food court. Combo pizza is my weakness. . . But I digress.

Costco can be SUPER yummy and still healthy! Don’t believe me? I’ll prove it! I’m here to share my favorite finds with you!

Living that Paleo-ish life has proven a bit difficult to find easy on-the-go snack options since most of the crap in boxed food is off limits. (For good reasons) But, that didn’t get me down, I was determined to find paleo friendly pre-made foods so I could spend less time in the kitchen. Because that’s ever mom’s goal right? I mean, duh.

Let’s jump in! Not everything is Paleo. We’ll get into products and why I use them even though they aren’t paleo “approved”.

I’ve mentioned these before in my Whole30 snack options post, and they are actually cheaper at Costco than purchasing from Amazon by about five bucks. Score! That’s a whole half a bag more! These are sweet as well as savory because you have the nut fruit combo, and at 2 pops for 120 calories they are a nice little snack to hold you over until your next meal, or maybe as an end of the night special treat. Only one ingredient: organic mangoes. Sweet, simple, and I’m a sucker for a good chewy snack. Take out your anxiety, anger, heck whatever you want on a few strips of these mangoes. Yeah they’re a tad pricey, but as long as you don’t binge on them they’ll last a while. I’m not gonna lie, I haven’t tried these. I pick them up each time I go to Costco and almost place them in my cart, but I’m a snob when it comes to protein and these guys don’t cut it. Coming in a dollar more than RXBars (with 4 more bars included in each Cave Man box), and a similar calorie range, they’re almost a tie until you factor in the protein. Cave man rings in at 5 grams, while RXBar has a whooping 12 grams. But if you don’t have a problem getting your allotted protein in a day this may be a fun treat to indulge in every now and again. Love my classy half cut off product pictures? It was busy at Costco yesterday! Any-who this is my FAVORITE bar of all time. For the Whole30’rs out there, this pack wouldn’t be approved because it has peanuts in it. But for us regular paleo people, I call it okay. Not that I eat a ton of peanuts, but the bar tastes good and these are the only flavors Costco carries. Our local Fred Meyer also has the chocolate coconut, chocolate chip, and blueberry flavors, while Natural Grocers has pretty much the whole flavor pool, including kids. But Costco rings in way cheaper ($16.99 for 12) so these are the ones that are usually in my home. I’ve also ordered this pack from this blog post off Amazon. Still haven’t come across a flavor I didn’t like. I also get my almonds here because they are such a killer price at $12.99 for 9 cups(3 lbs). I only need to buy a bag every few months. Okay I’ll lose the hard core paleo people with this, but I’m kinda in love. The biggest issue I have with pre-workouts is the dyes in them. I’m not four, I don’t need blue and red in my fruit punch flavor to make me want to drink it. Sheesh. (Not that I advocate dyes in kids foods and drinks either. A big no on that one.) But, the C4 they sell at Costco is colored with beet dye. I’m down with that! Yes, these guys have a bit of sugar in them, but I’m still 100% on board. Made a state down from me (Oregon) these are soooo good. I’m kinda burnt out on the ginger flavor included in this pack so I haven’t purchased it in a while. I went to a beer tasting a few months back though and one of the vendors also distributed Brew Dr. Kombucha (random I know) but I was able to try so many of the flavors. They were delish so if you know where to find more locally let me know! (That’s a killer deal on them right now too) I got these for the kids to replace the sugary fruit snacks. These are made from 100% fruit concentrate. No added sugars. Funny story, my mom use to buy these for me and my siblings when we were younger and we ate them so much she quit buying them because the said they were too expensive. (They didn’t have them at Costco back then.) So I can vouch for how good they are! I bought a few of these at our local store along with the kids RXBars to see how my children liked them before buying in bulk and being stuck with something they wouldn’t eat. Well they loved them all. (the cliff and RXBars) Now I have things to give them when we’re on the go or it’s an hour before dinner and I’m not making another dang thing and take this bar and get out of my kitchen. Because #momlife These are dairy based and not paleo at all. Just an FYI. However, I struggle so hard with getting enough protein in a day that these, along with Greek yogurt are the dairy I allow in my life to make sure I hit my goals. And I truly love it. I put one in my hubby’s lunch box every day too and he drinks it around 9am to help make it until lunch. He say’s he’s noticed a big difference with hunger and energy when he drinks it, so I’m calling that a win. And that was my haul yesterday! There’s lots more I also grab at Costco and if enough people enjoy this post I’ll make another in the future! 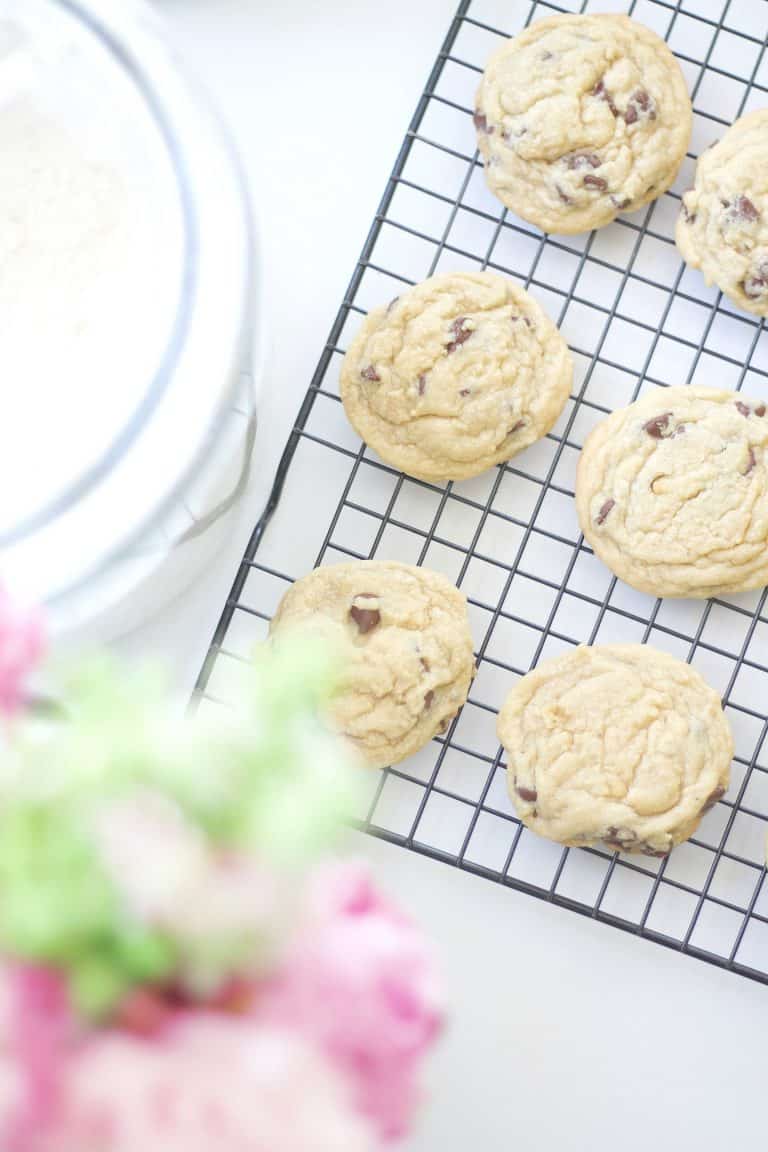 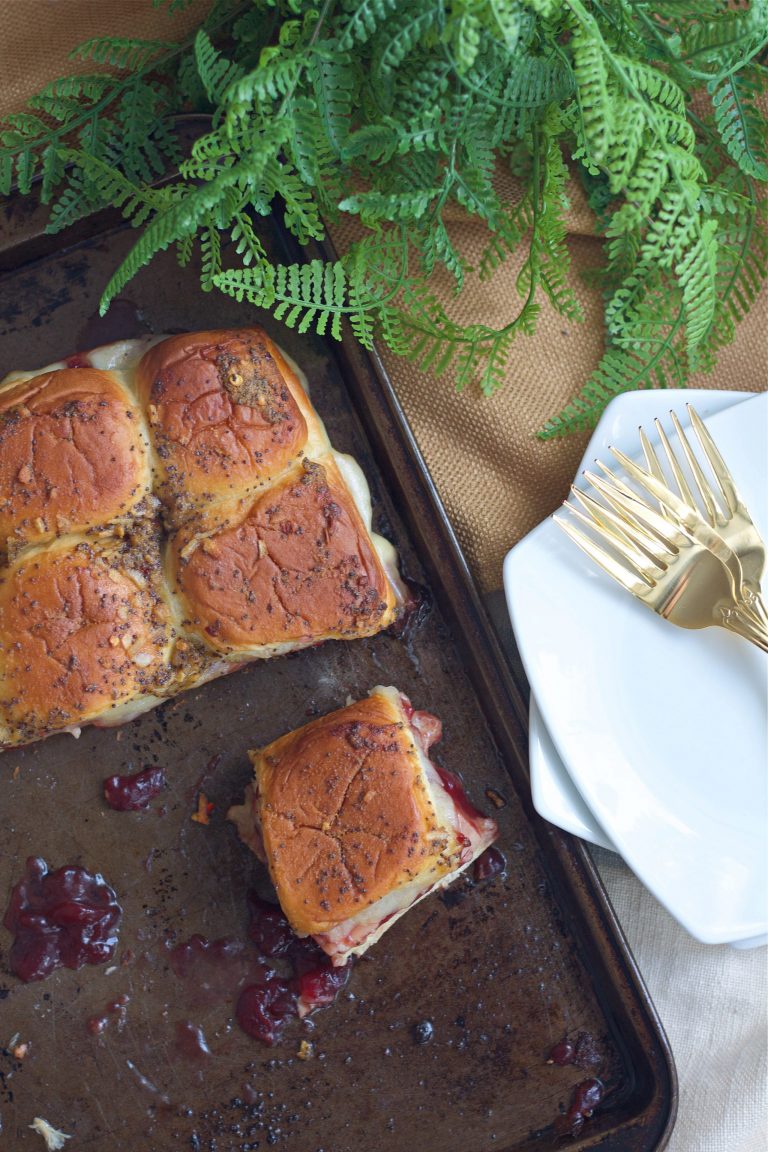 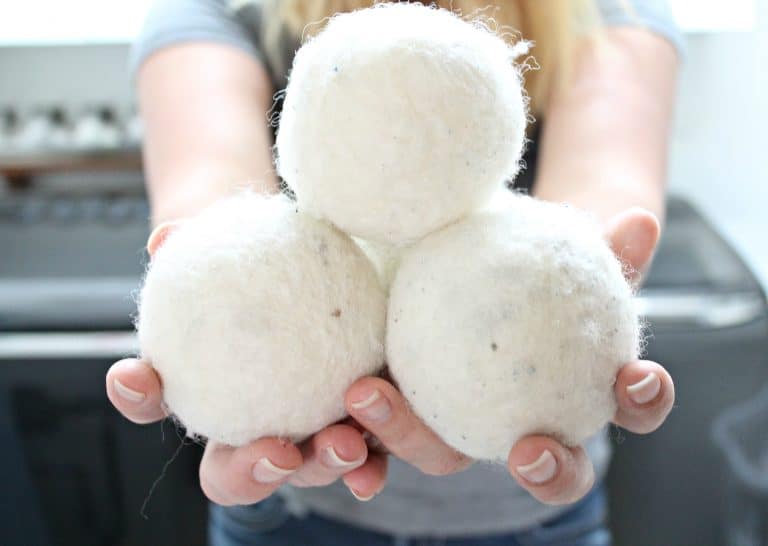 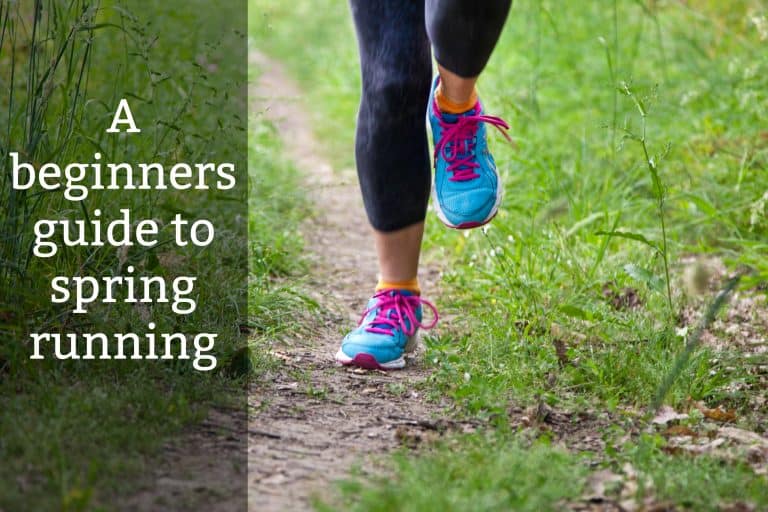 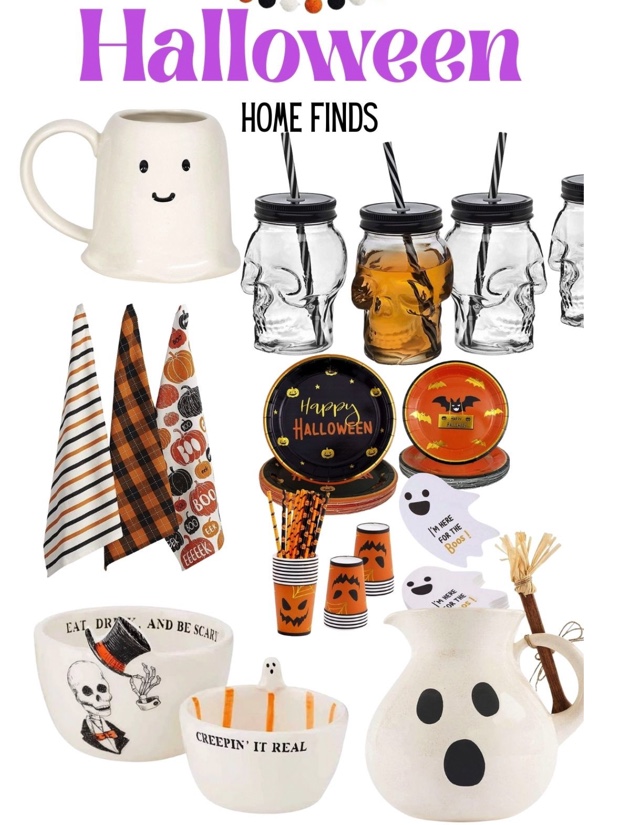 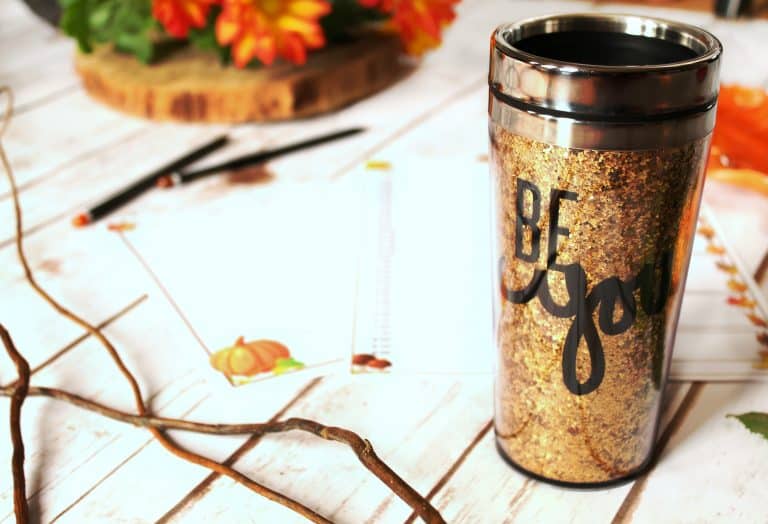