How are we here, closing out another week so soon? Part of me is glad, the other part sees all the things left undone. My high expectations always exceed the amount of actual work I can accomplish. Yet it never stops me from making a to-do list as far as the eye can see.

But thankfully, another week starts tomorrow. And so we soldier on.

No lie, I almost bought goats last week. I want a solid milking pair to grow and breed so we can use and experiment with making different milk products until we are able to get our cow. (I’m still shooting for purchasing a bred cow this fall to calve in the spring.) But a few hours after making the appointment to go see the cute baby goats, common sense prevailed and I canceled. I’m a rusher . . . so constantly having to reign myself in is a battle. No, we didn’t have a pen for them. No, I had no idea where we were going to keep them. But I figured, get them first and figure it out. Our house is basically a barn with the chickens and ducks anyhow. What’s an addition of some goats?

I talked myself out of it though. For now. Once the chickens and ducks have a solid coop I’ll move onto the next animal(s).

In other news, the foundation of our house is getting fixed starting Tuesday!

Our contractor called and said they will be here that morning to jack the house up and get to removing the old foundation, then making molds and pouring concrete, and finally adding bricks on top. Not sure how long the whole process will take. We basically just shell out the money and are along for the ride. There is a bit of a helpless feeling undertaking such an old farmhouse. Travis and I rarely had to hire outside assistance for projects at our other two homes. But when it comes to a foundation, completely new plumbing in the bathroom, and a brand new heating and air conditioning system, we need experts. (for more info on our house, check out this post)

How many air conditioning units do you need in the South? Answer: Three!!!

Also, after two quotes and numerous calls, we have come to the conclusion that heating and air conditioning, is waaaaaayyyyyy more expensive in the south. Okay, maybe not the heat, but air conditioning for sure.

When we purchased this place, before it was a rental, it was vacant for several years. Someone broke in and basically took all the things of value. Including the heat and air system. Which truthfully, I’m kind of glad about. Only because the old system was done horribly said both of the companies I called out to take a look. Cheap and not to code in any way shape or form. It probably would have made us sick if we had tried to use it. The piping they placed under the house had been eaten away by mice. The ductwork that is typically placed in an attic, they put on the ground under our house.

Also in the south, you have to basically have two air conditioning units if you have two levels. One won’t handle the amount of pull on it constantly. And even if it was possible to have one unit, the other reason for two, is we don’t want to blow out all our walls to place new ducting in. That would add a lot of additional costs and renovations we weren’t intending. And then there’s something called a mini-split they will place in our homeschool room because it’s on a solid concrete foundation (it’s a closed-in garage) and they can’t place ducking to it. So basically, we’re getting three air conditioning units for our 2,200 square foot house.

Things you don’t know until they’re things you must know.

The air conditioning is about three weeks out right now, so we’re going to have to suffer a bit until they can get to us. Everyone is busy in the south. With the influx of people moving here, there are simply not enough hands to get the jobs done fast. So, if you are in the construction, plumbing, or heat and air fields, move to this way and help a girl out!

Oh, I started a podcast!

Maybe I should have led this last bit of info, but if you’ve made it this far, here’s your reward. 😉 I started a podcast called Homestead Journey! It’s basically an answer to the hundreds of questions I get on how we moved from Washington to Tennessee. From how we left all our family and friends, to the logistics of actually moving, to jobs and where to search and everything in between, I’ll cover it.

You can find it on all major platforms here!

The first episode sets the groundwork of how we were slowly building to this decision (Even though we had no idea at the time) and after episode two I’ll move into our first full series: Moving across the country.

So much fun making these and I hope they provide value and insight to those contemplating a big move similar to ours, or simply the curious.

And that’s another edition of Saturday Snippets. Now I’m off to continue working on the garden. Like I said in my recent Instagram post, this isn’t my favorite part of gardening, but it’s an essential must to get to all the goodness on the other side. 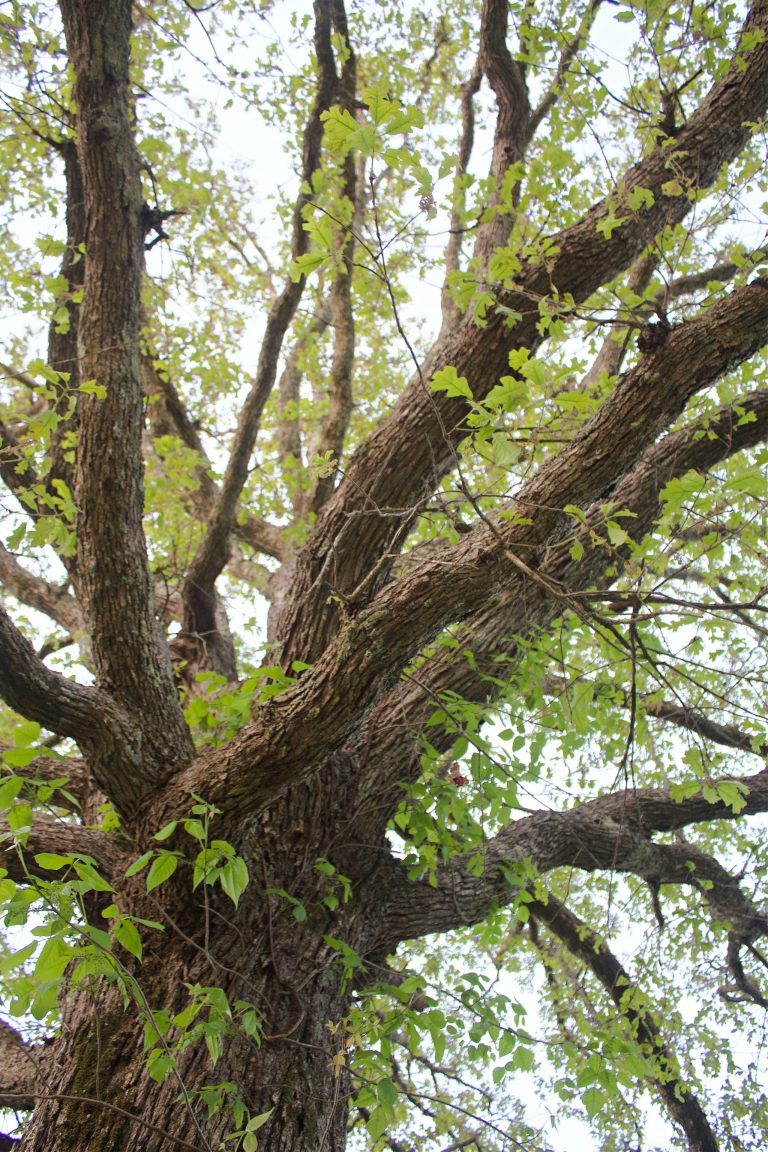 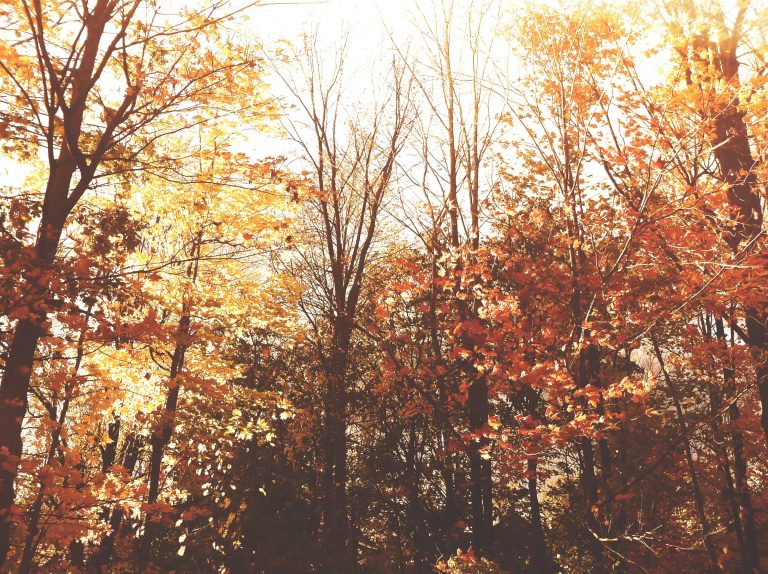 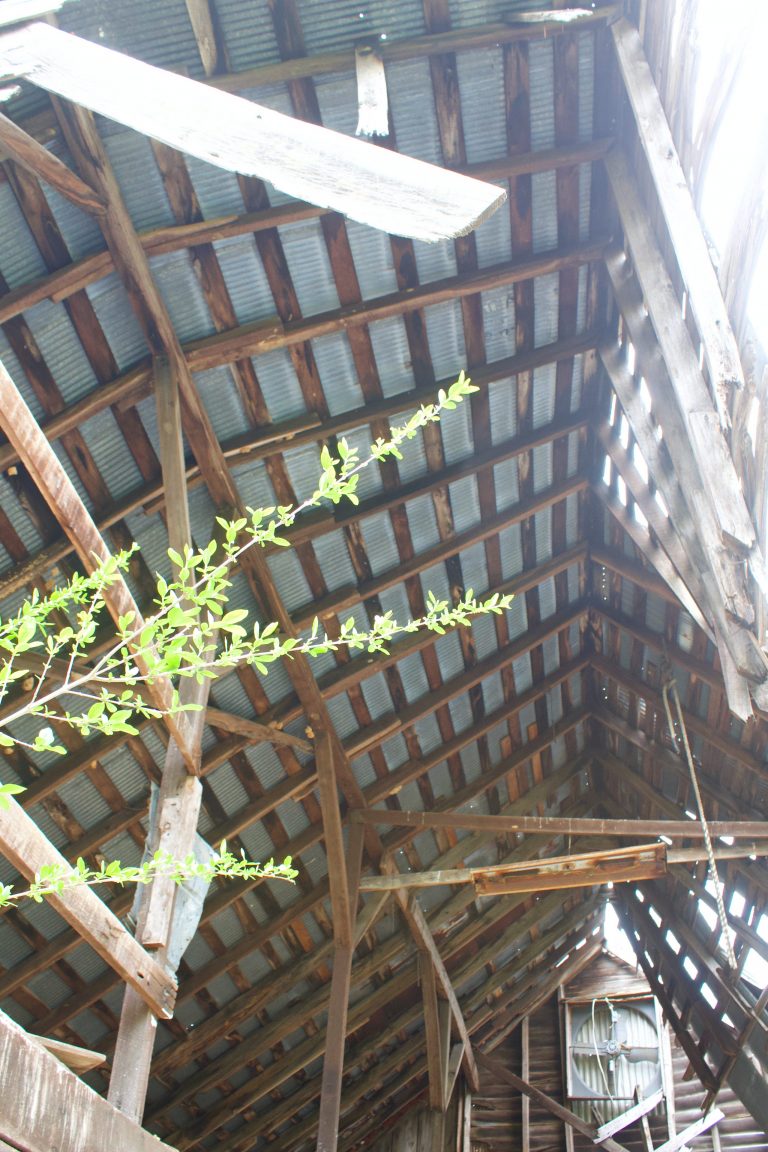 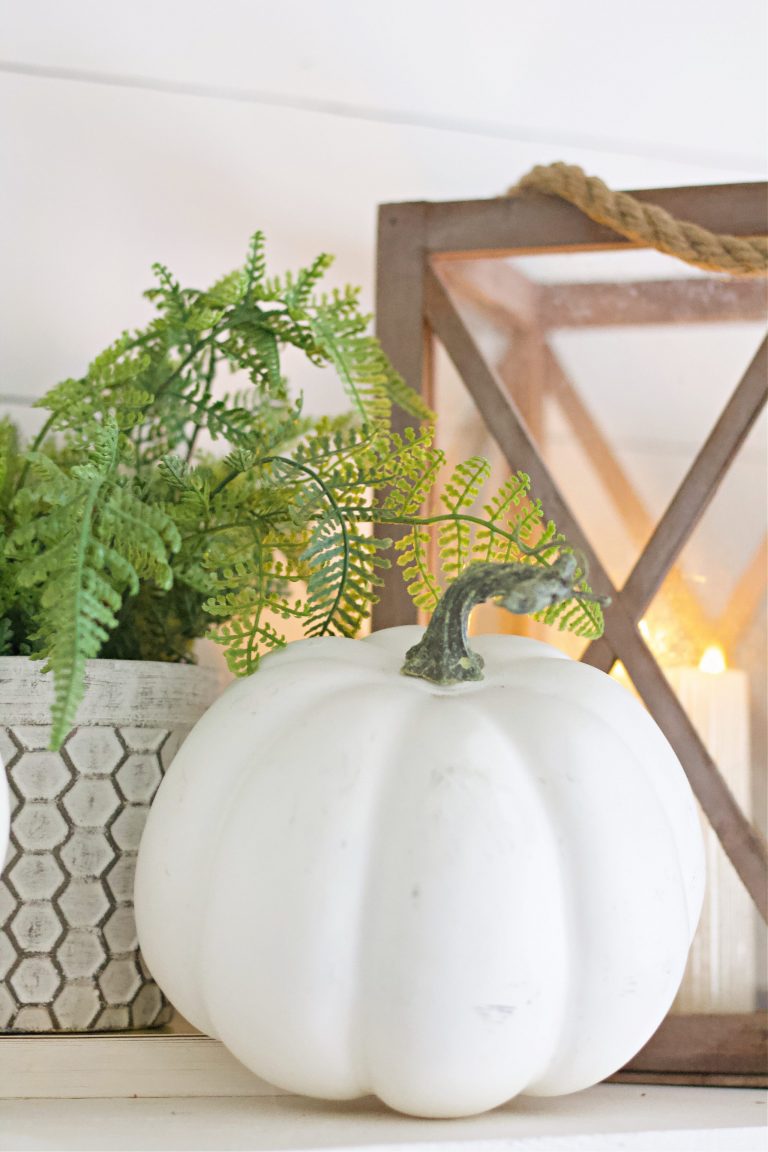 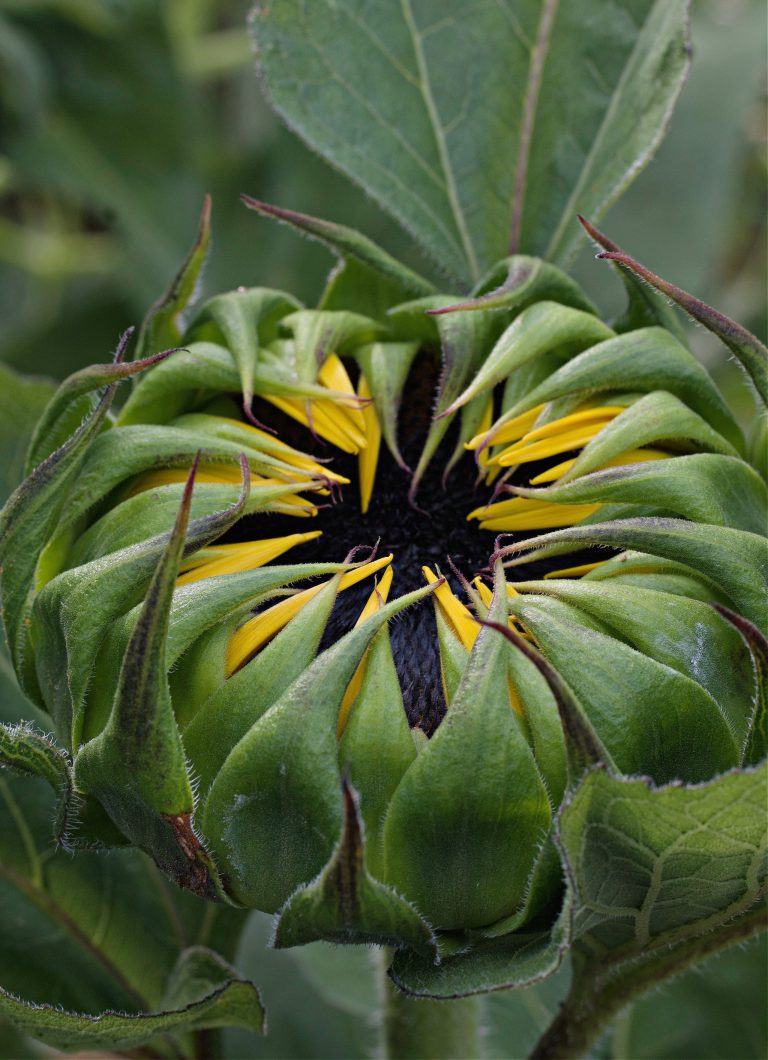 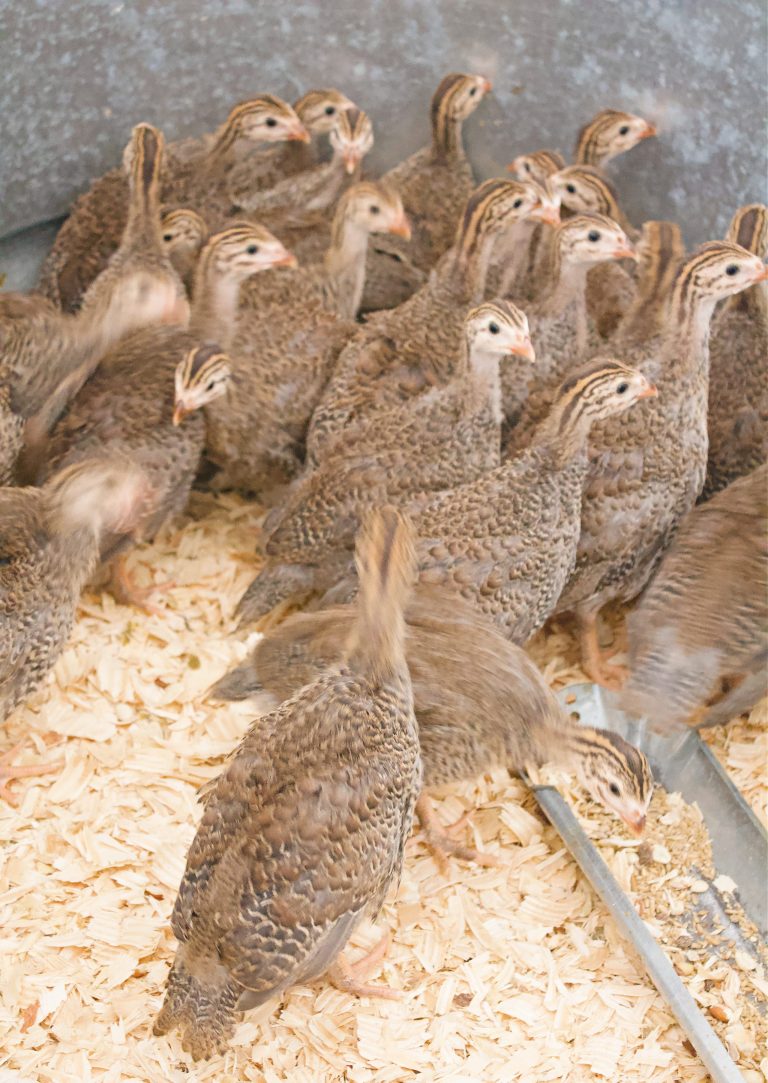