Oh my! Talk about a heat wave! Bloomsday 2018 was cookin! Travis and I in the green corral ready to go! I went into this race wanting to PR, and I knew it’d be fairly easy. The last Bloomsday I ran was 2016, when I was towards the end of my marathon training. That Bloomsday morning I got up extra early and put in 7 miles before the race, because my long run for that week was scheduled to be 14 miles. I remember struggling to restart and run Bloomsday after standing in the corrals for 45 minutes between the two 7 milers. My legs felt like lead.

2017 was a no race year, I was still recovering from my knee issue related to the marathon in 2016.

Cutting out a little over 6 minutes was nice, but looking back, I wish I had kept more in the reserve tank for miles 4-6, which I struggled with the most. Miles 1 & 2 I was feeling so good. I was actually super impressed with myself when I went into mile three knowing both my previous miles were mid 9’s. I knew I should slow down, I kept telling myself to, but the adrenaline was winning and I went with it.

Spokane is hilly. The first two miles were mostly a gradual downhill, followed by mile 3 through 5.5ish where for the most part it’s slowly uphill. There’s about three hills, each with a small break in between before ascending the next. The last hill is doomsday, which has a small decent just before you start heading up. And it’s a killer. I had slowed down quite a bit in mile 3 but was still running. Mile 4 I took a GU thinking it would hit me about the bottom of Doomsday and I’d be able to maintain a slow running speed to the top. Nope. I crossed the bridge and knew running up the hill would have sapped my remaining energy. If I wanted to finish the race at a decent pace I needed to walk. Doomsday Hill: Gaining 120 feet of elevation in less than three quarters of a mile. Starting up my run again after cresting the top. Can you find me. 😉

I power walked the hill, grabbed some water at the top, and immediately started running again. I swear it was in the 80’s at this point. (It was actually mid 70’s, but it felt hotter) My legs were struggling to return to a comfortable gate after the hill. I kept telling myself, “slow down a bit, but don’t walk!” At this point my miles were high 10’s. At mile 7 I chose to walk so I could reserve some energy to run the finish. By mile 7.25 I hit the gas again and pushed forward. Rounding a bend I saw the finish line and booked it as fast as my tired legs would carry me. (Bottom photo I’m almost out of the shot on the far left. lol) I’d love to start in the yellow group someday, but you have to have a finishing time of 01:12 to earn it. Goals right!? Overall for not running more than 6 miles for the past year I’m extremely happy with the results.

And Travis, who is running the Leavenworth half with me this October, finished just 10 minutes after me. For starting his half training less than a month ago I’d consider that a stellar time! Actually our official 20 week training plan for our half starts the 19th. The day after I get back from the NOW event in Chicago.

Speaking of the NOW Foods event, I received my itinerary yesterday and they are packing so much into two days! I can’t wait!

To recap Bloomsday, I started a bit too fast, and ended up running the last few miles in the high tens. Hoping next year I can stay in the 9’s or less! From the Nike run app Did you run this weekend? PR in any races? Let me know in the comments! 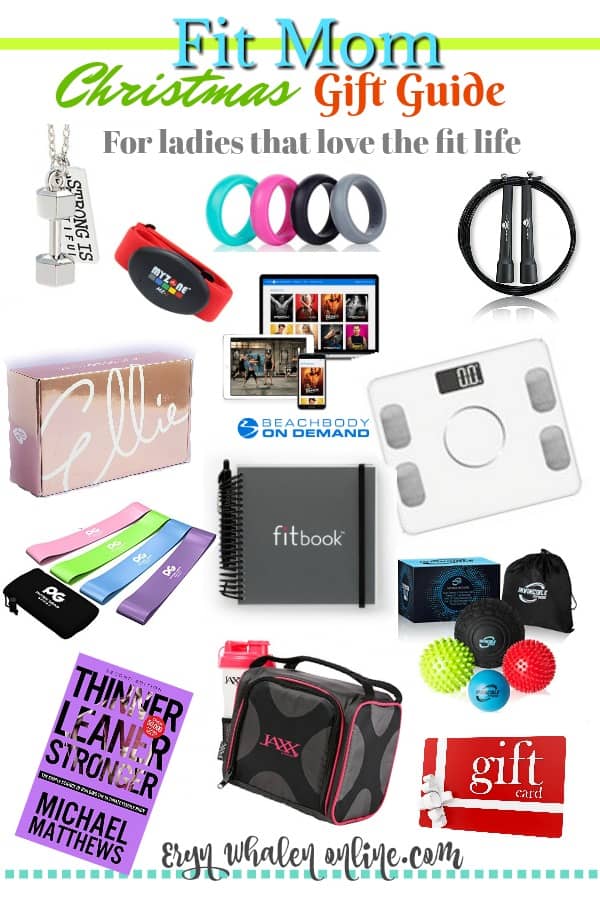 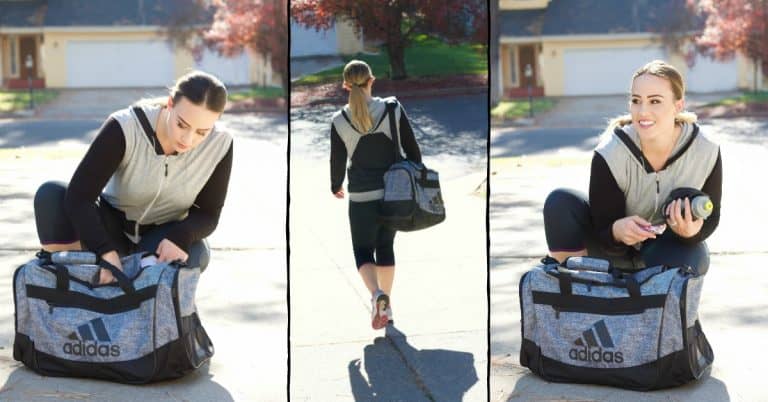 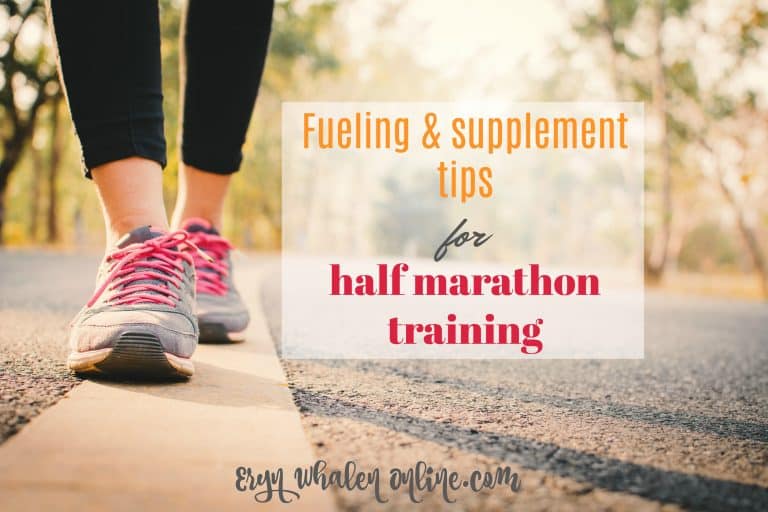 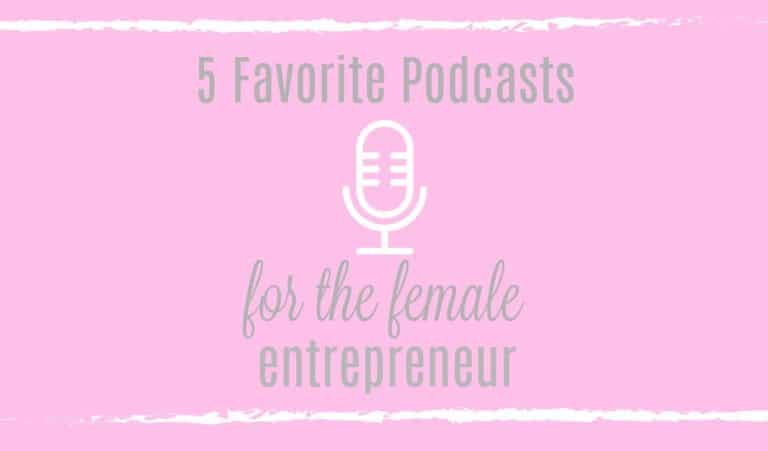 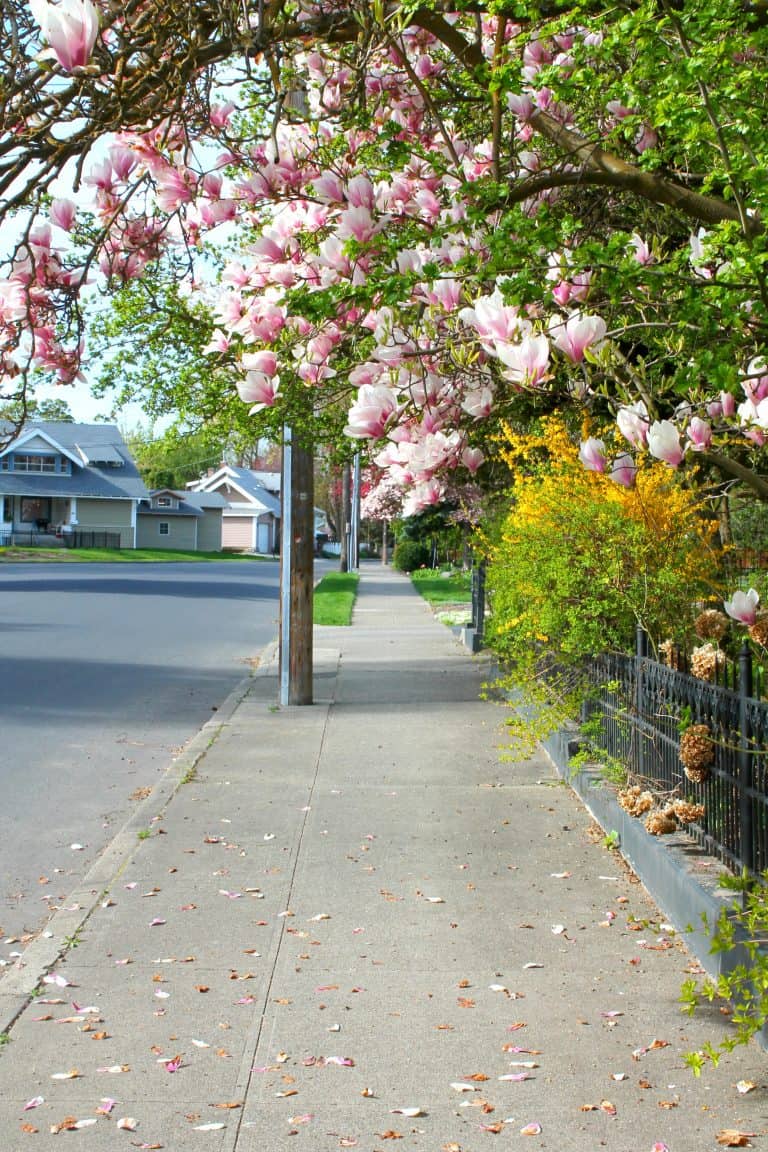 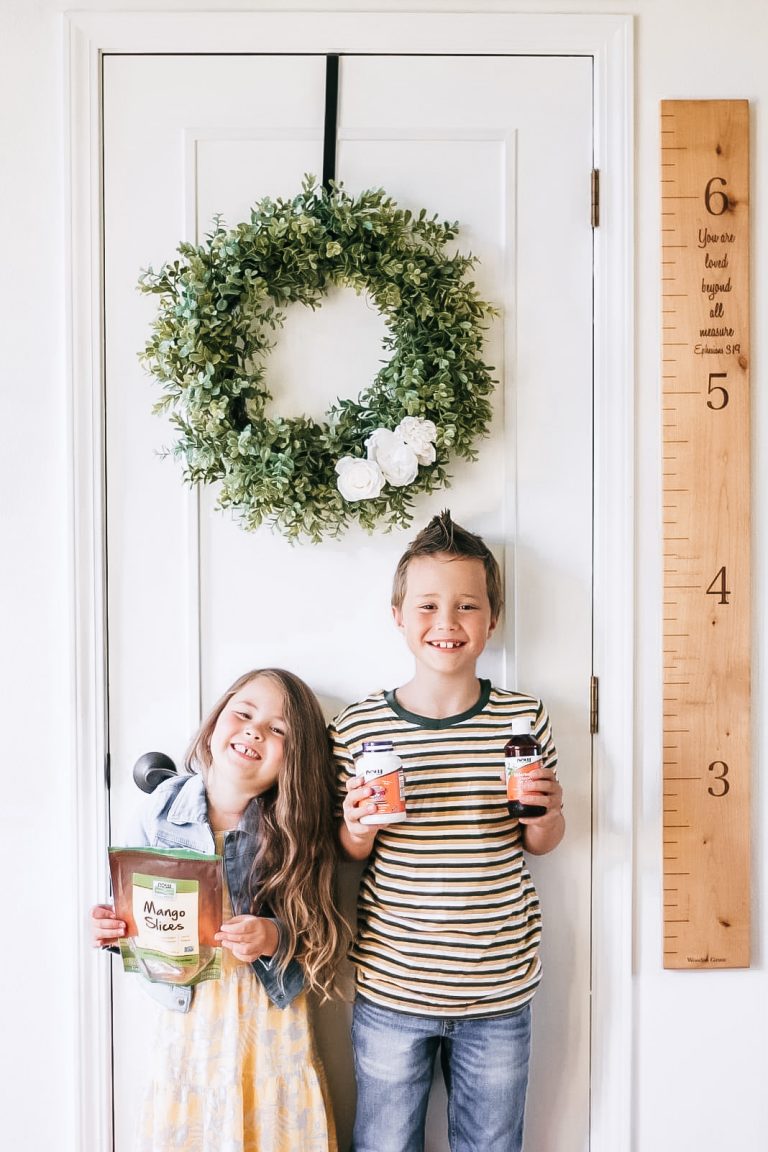