Oh, friends, this is a hard one to write. Hard because not only are we over the moon excited about this next phase in our lives, but also because we’re so very sad to leave behind our beautiful home, family, and friends. All the emotions that have been going around in our heads and hearts over the past weeks have left us drained, but still resolute in our decision. We’ve been praying about this for over two years now, and finally, feel that God has called us to action.

And so we go

I remember vividly the first time moving became a small thought in the back of my mind. I remember it, because it was so odd and unexpected. Sitting in our living room one January morning in 2020, I was drinking coffee on my favorite green couch, staring out our huge front windows into the cold, gray winter day. And suddenly it came to me, a thought that could have only been from God above, because it was never something I had considered before. And quietly it whispered: time to go.

But not just go as in, move houses, it was go, as in move states. And as this happened, sitting with coffee in hand, my forehead wrinkled in confusion and my eyes narrowed into a questioning look.

Where did that just come from?

But it was there, and it began burning.

Then the world went crazy

I won’t lie in admitting that the past two years have played a huge factor in further strengthening the why behind wanting to move. I think the pandemic caused a lot of us to reevaluate our lives. To take stock of the things that are important, and what we truly wanted and needed.

Out of it for us, we realized our desire was for self-sufficiency. To owe less and own more. To have land. Dirt. To pay off bills and plant things. To sow food with our own two hands and take ownership of our lives in a greater way. I had always enjoyed and wanted these things, but the urge grew as each month went by. Less fluff and extras, more substance and intentionality.

The reasons for moving out of state

We knew when we moved, we wanted less winter. I was born in Omak WA, and have lived in the PNW all my life. So has Travis, my husband. He is Seattle born and raised. But truthfully, we’ve never been winter people. Each year like clockwork after Christmas presents are opened our kids look at us and ask “How long until summer and when can we swim?”

We crave sunshine and warm temps.

And I want a big garden. Like, really big. And a longer growing season would be preferable. Could I actually plant corn or watermelon and not have them freeze before they were harvestable? What if I could have a spring, summer, and fall garden?

And so our search narrowed and we kept looking.

Washington is all I’ve ever known. Born in Omak, moved to Olympia, moved to Spokane. I’ve been all over this state. And sure, I’ve taken trips and traveled, but WA is my home. It’s base. And Spokane? Our friends are here, our family, our lives. The rivers, forests, mountains, it’s a beautiful state. One that holds those we love and cherish most within itself.

But it’s time to go.

There are a few different reasons for us leaving, and I’d be lying by omission if I didn’t concede that the way our elected officials handled this pandemic didn’t have a part to play. They did. But that’s not the whole reason for our decision.

It’s expensive to live here. Purchasing what we wanted locally wouldn’t give us as much financial freedom as we wanted and is available in other states. The taxes here are more, the cost of living higher, and when we laid everything out in pros and cons, it was apparent Washington was no longer right for our family.

God made me a pretty tough cookie when it comes to change. I’m not scared easily, and looking at homes in other states, where we’d have to start new, doesn’t frighten me. I know us, our family, and our ability to rebound. And I trust our future to a Heavenly Father that would never place us in an area we weren’t meant to be.

Does that mean I don’t greave the life we’re choosing to leave? Not at all. So many tears have been shed. Quietly, when I’m alone, or on the shoulder of Travis. There has to be a grieving process with a move like this. It’s a huge change, and it’s okay to grieve for things that never again be as they once were.

Yet still, we go

I have so much more to share about this journey, where we’re going, and plans for the future.

“For I know the plans I have for you, declares the Lord, plans to prosper you and not to harm you, plans to give you a hope and a future.” – Jeremiah 29:11

As I feel led, and as things progress, I’ll share them here. I didn’t share about our house selling until it was finalized, with the inspection complete and a move date set, simply because I didn’t want the added pressure in an already very stressful situation. Selling a home is never something I’d call “fun”. This is our second time doing it, and hopefully our last. But I won’t say that for sure, because when we moved to this place, I never saw us moving again. Ever. Just read this post for confirmation on that! It goes to show, God never gives out the whole plan at once. And truthfully, I’m thankful. In my humanness, I could never take in the full scope of His plan for my life in one sitting. I’d be too overwhelmed.

For the day-to-day updates, (and there will be a lot, now that it’s out in the open) make sure you’re following along over on Instagram. It’s where I share daily doings in stories.

Thanks for coming along on this crazy ride with us! 2022 is going to be an amazing adventure! xoxo – Eryn 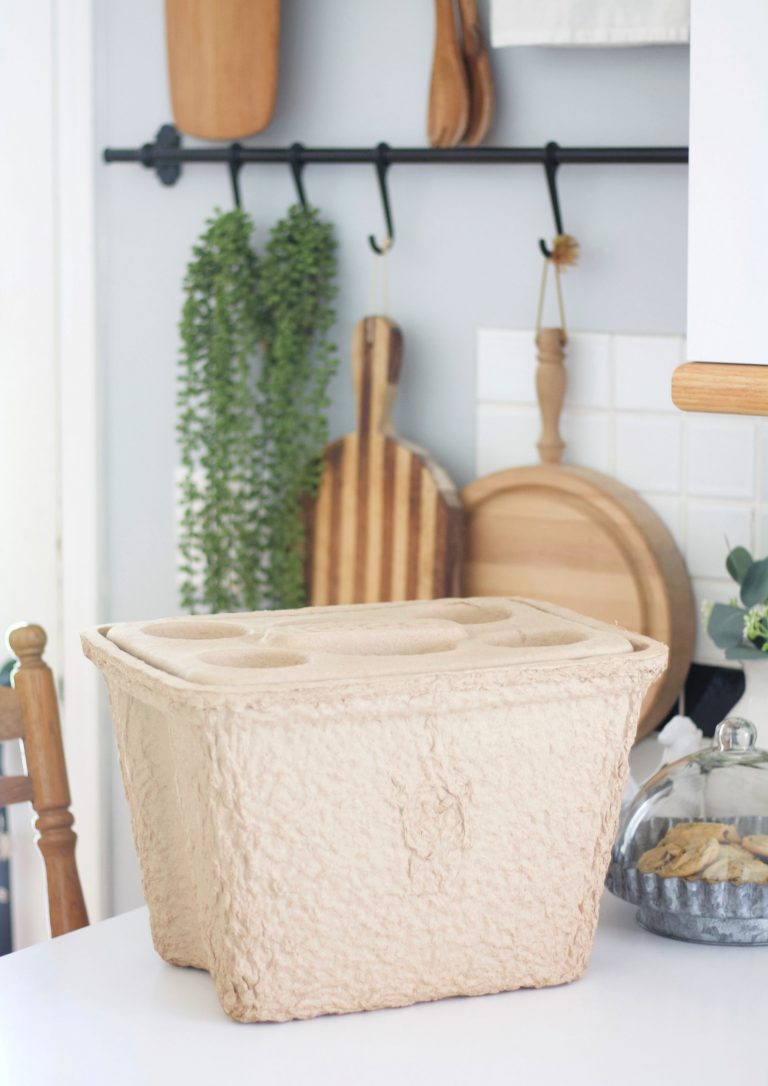 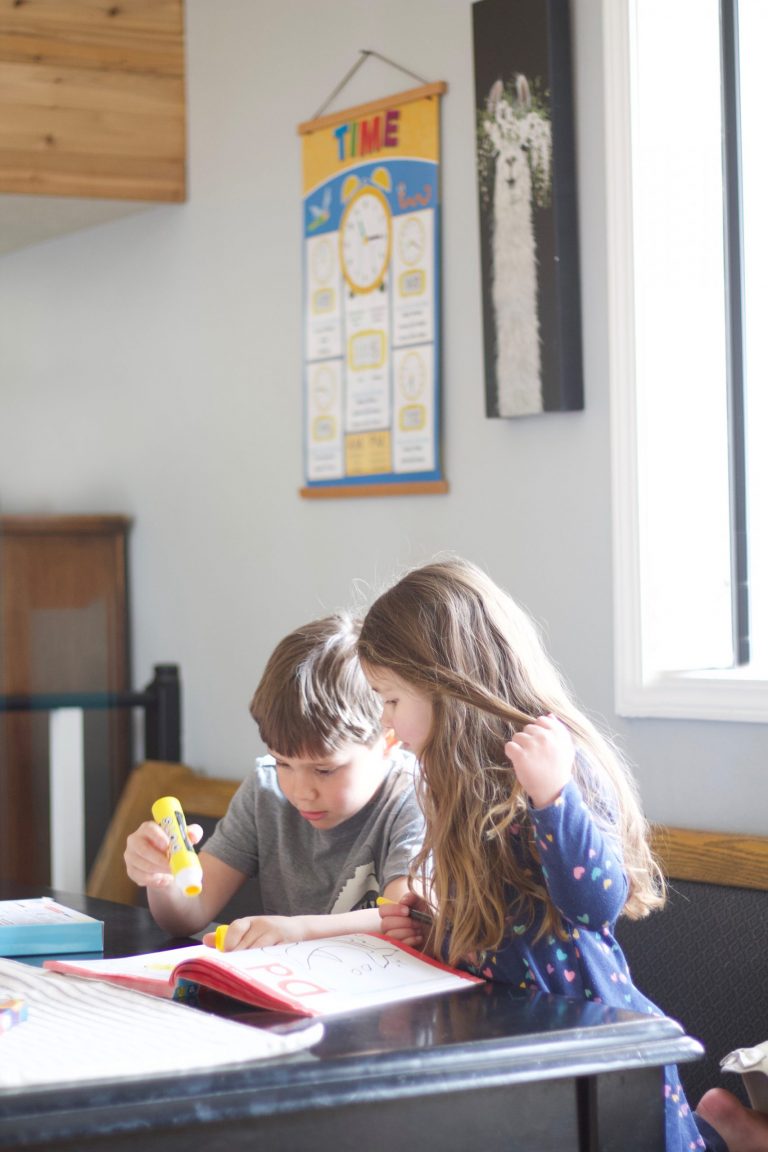 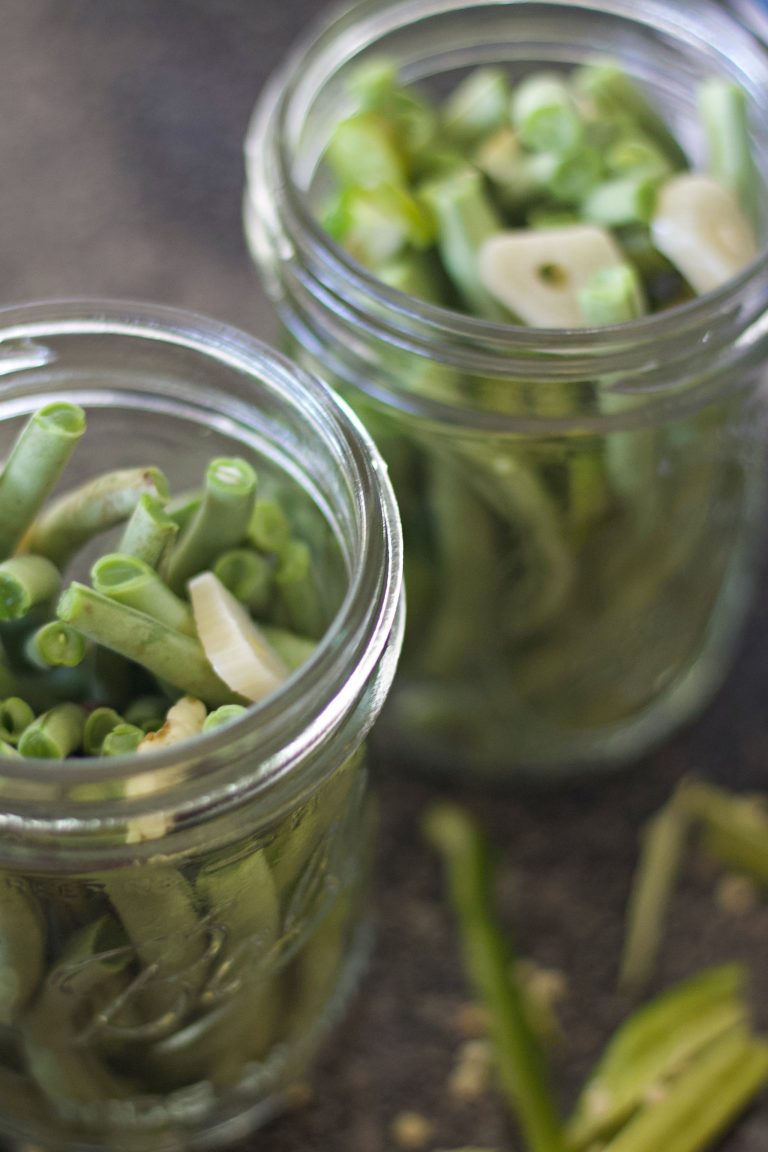 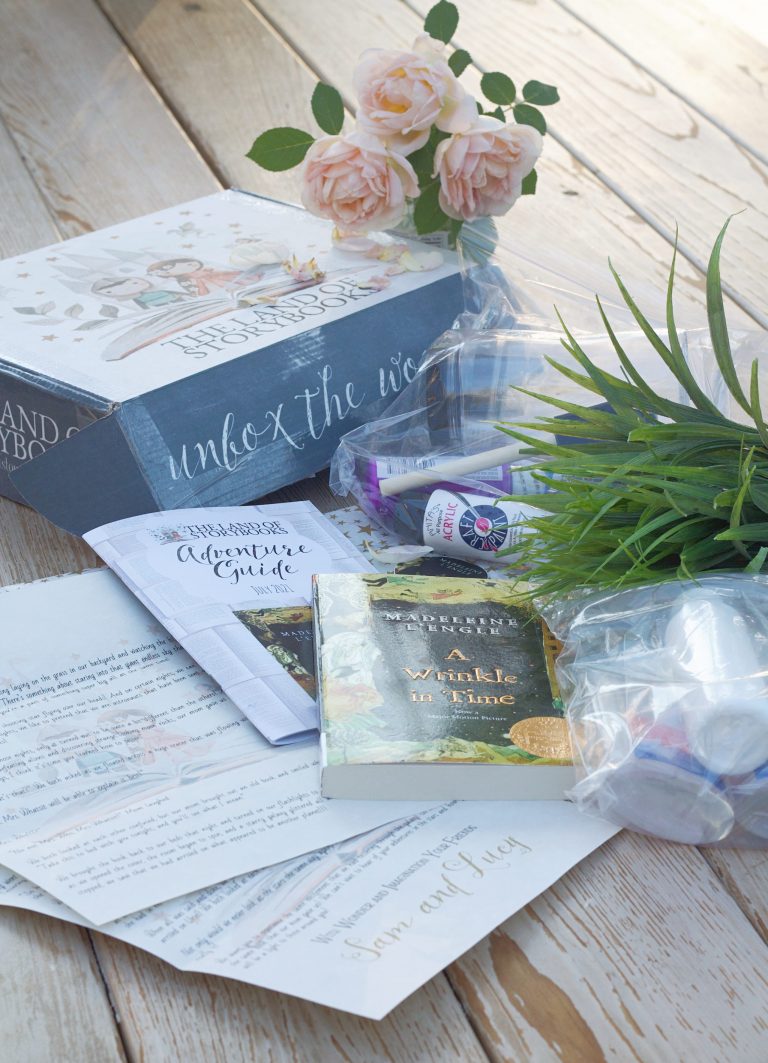 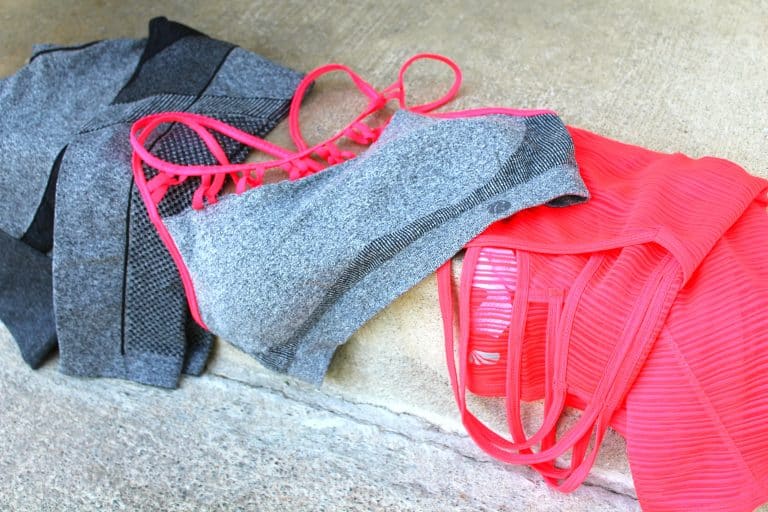