I had another appointment with my orthopedic yesterday. It felt like Déjà Vu since I was sitting at that same spot just two short weeks ago. I wore my running shoes this time so he could make sure I wasn’t running in something totally wrong for my foot.

No you can’t see Morton’s Neuroma on an x-ray, though sometimes you can see spacing where it would be if it’s large enough. No, he didn’t see that on mine and he’s almost positive that’s not what I have. (5/25/17 -Edited to add that I do indeed have Morton’s Neuroma that went undiagnosed until I saw a different doctor six months after this post.)

He is fairly certain I tweaked a nerve or muscle in the pad of my foot and because of how I walk and the amount of running I was doing I wasn’t allowing it to heal. Like he mentioned before I have extremely high arches so all the weight of my body is applied directly to my pads. He also said pregnancy can loosen the muscles and cause issues, though he doesn’t feel that’s likely my problem.

He said the best long term solution is custom orthotics. I told him that I may get some over the counter ones until I can save up enough to get them from him, but he said better to just go without. He explained I’d have to purchase two or three sets just to build it up to what I would need, since most companies don’t make over the counter ones for how sever my arch is. I may end up making it worse by attempting to fix it that way. Instead he gave me some “cookies” to use in the meantime. A metatarsal cookie that is.

I laughed, but he put one in my shoe and when I left it was like walking on a cloud sewn by God himself. I kid you not. He gave me four and told me to put them in the shoes I use the most. And you better believe I did. Funny what one small thing can do.

In the meantime to help with the inflammation and pain he gave me a cortisone injection. He said it would take a couple days to kick in and would last 2-4 months.

The needle was so big! I’m not normally squeamish, but I had to cover my eyes when he gave it to me. He put a freezing/numbing agent on my foot which helped, but I was still glad when it was over.

I even have a small bruise today at the injection spot!

It was numb for several hours afterwards but today feels back to normal, with only a little pain. Way less than before. Give it a couple days and it should be gone all together. I hope! Though I’m not holding my breath until it happens.

Also I wanted to say thank you all so much for your kind words from my last post. I know most of you have felt that way one time or another so it’s easy to understand the frustration I was having. We’ve all been there! Hoping this is the light at the end of the tunnel and things start getting better from here on out! 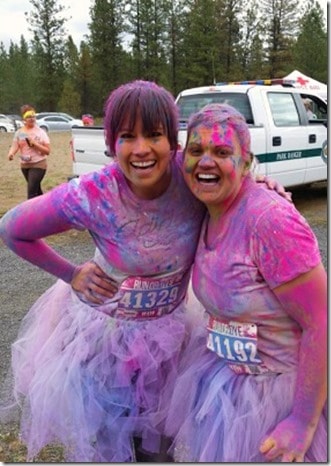 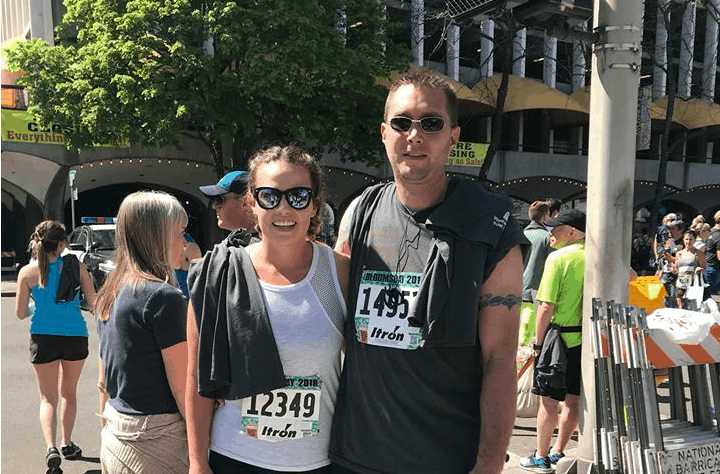 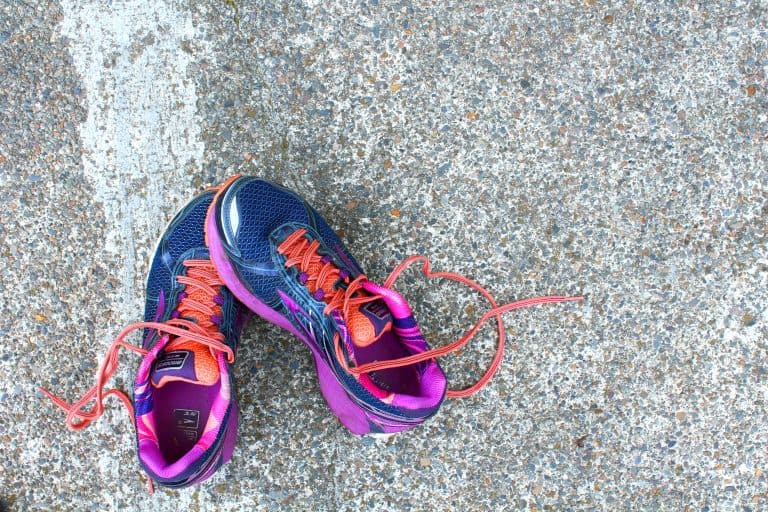 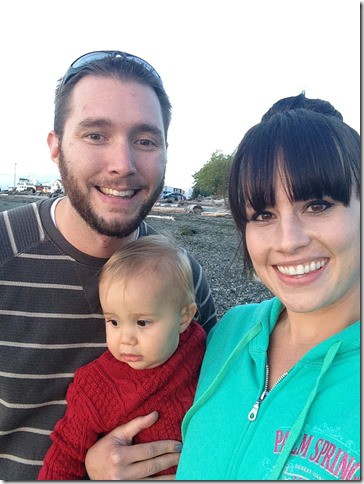 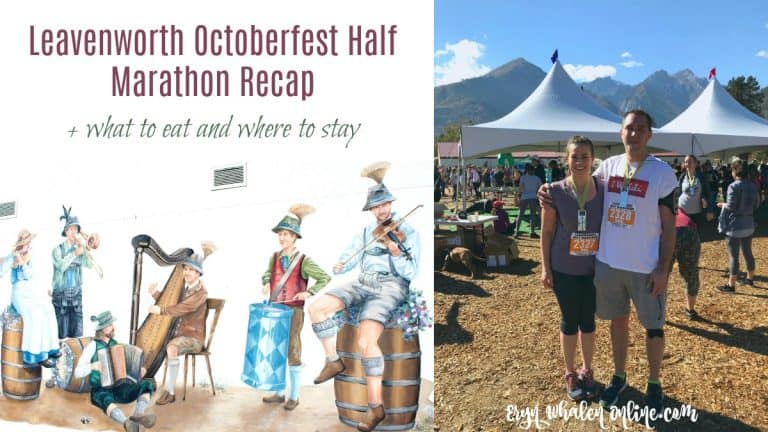 Join me for a short message to discuss some of my favorite recipes plus a word of encouragement for the week. You'll also hear from two very special guests and what they're grateful for! Links Referenced:  • My IG  • Brussel Sprout Salad with Caramelized Pecans and Goat Cheese • Cranberry Orange Pound Cake with White Chocolate and an Orange Glaze  • Leftover Turkey Ideas - Turkey Cranberry Sliders  • Buttery and Rich Thumbprint Cookies • Inspiration and Ideas for a Cozy Family Thanksgiving